Maureen Forman, Thank You For Your Service! 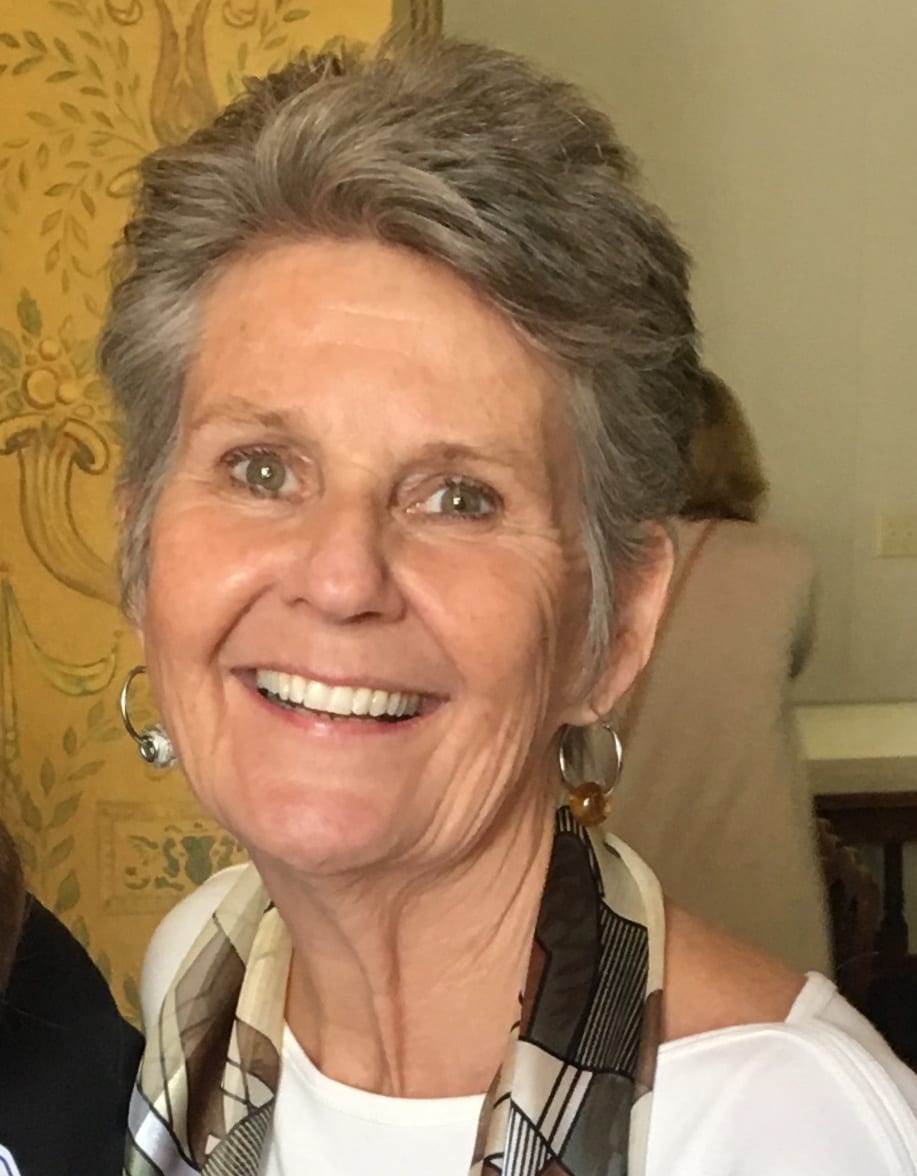 Maureen Forman, LCSW, became Jewish Family Service of the Desert’s (JFS) Executive Director in 2014. She has been with the agency since December of 2011 in several roles before becoming its dedicated Executive Director. During a management transition, the JFS Board admired her leadership, vision and dedication to the agency.

Maureen was asked if she would take the Executive Director position and from that day on, she has guided the agency through a period of tremendous growth in both services to the community and financial stability. Maureen officially made her decision to step down as the JFS Executive Director on May 1st, but her influence on the agency will never be forgotten. Fortunately for JFS, Maureen will remain on as a part-time therapist and consultant.

During Maureen’s tenure it is estimated that service numbers have increased nearly five-fold, and the organization’s budget has tripled. Maureen is proud to report that JFS received a Platinum rating from GuideStar for transparency and accountability. Maureen is appreciative of the grant-making foundations, the hundreds of local JFS Patrons and individuals and dozens of area service providers that reach out to JFS first to get assistance with their clients.

Marking humble beginnings in 1982 as a small group of volunteers providing in-home visitation to isolated seniors, JFS Desert now provides over 7500 services annually to 3000 clients, case management is serving up to 701 clients (the number of callers is well above 1000), and Community Outreach (created during Maureen’s leadership) provides nearly 250 clients with opportunities to improve their quality of life by engaging with peers, participating in educational sessions, and learning to maintain independence. In short, JFS is now estimated to be the Valley’s largest non-government provider of social services, whose opinion and expertise is regularly sought out during discussions of system change and Coachella Valley needs assessment.

On behalf of the JFS Staff and Board of Directors, we honor her with deep respect and gratitude and wish her all the best with her semi-retirement.

She succeeded, and the Coachella Valley is a better place because of her. Thankyou, Mo!